In collaboration with Brooklyn Botanic Garden, Haiti Cultural Exchange presented several bands and vendors at their annual Chile Pepper Festival. This year’s theme was ‘N’awlins Flavored’ and given the close connection Haiti has to New Orleans it was only right that we add our own special spices to the mix!

Performances by Buyu Ambroise & The Blues In Red Band fusing jazz with traditional Haitian tunes and was followed by Plezi Rara, a Haitian band on foot who closed out the show. 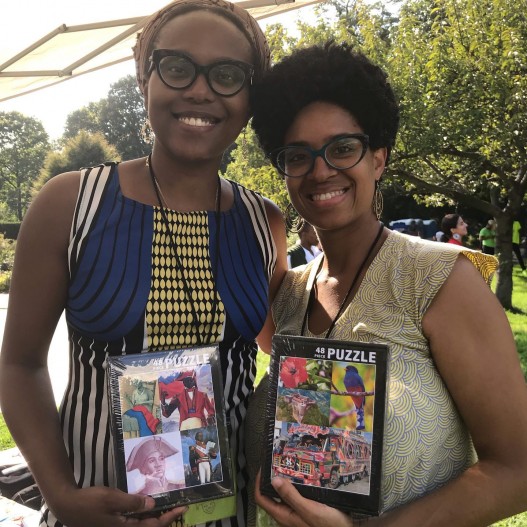 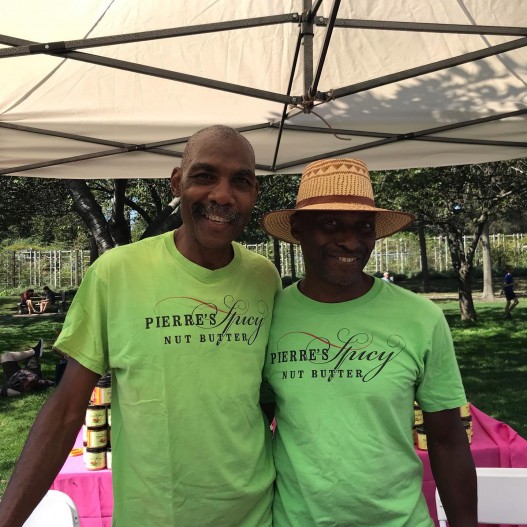