Skip to content
Previous Next
Art in the Garden: Fall Sundays | Recap 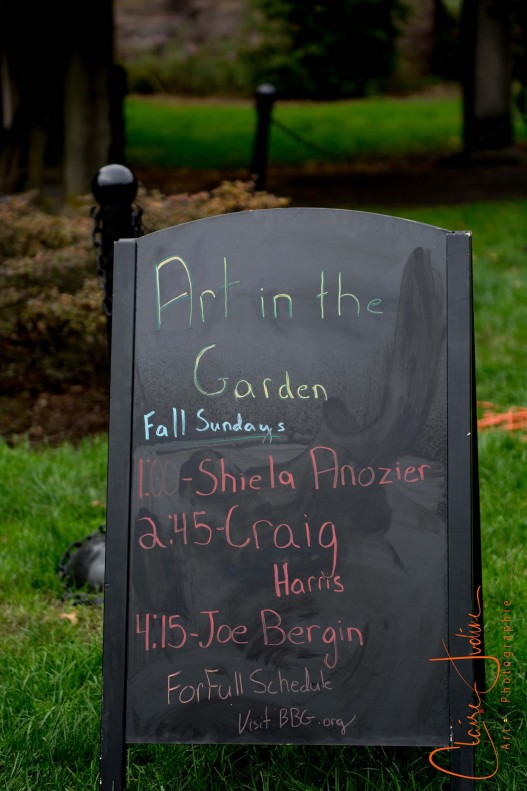 The Haitian Creole saying “fanm se poto mitan” expresses the idea that women are the pillar of any society. HCX Cultural arts programming through June 2021, will unpack the role of the feminine in Haitian and Diaspora settings, examining both traditional views, and ways in which these roles are being challenged and rethought in modern times. To kick off this season, during the months of October & November, we presented FANM d’Ayiti | honoring Haitian women as pillars of our society through live music, dance, and song.

On Sunday, October 18th Haiti Cultural Exchange hosted Art in the Garden at the Brooklyn Botanic Garden with performances by Alexandra Jean-Joseph & Sky Menesky of Imamou Lele where they presented traditional Haitian dance & drumming. The theme of their performance was in alignment with HCX’s current theme FANM, where they emulated women across cultures, classes, and various walks of life. Attendees lounged comfortably on the lawn during their presentation. 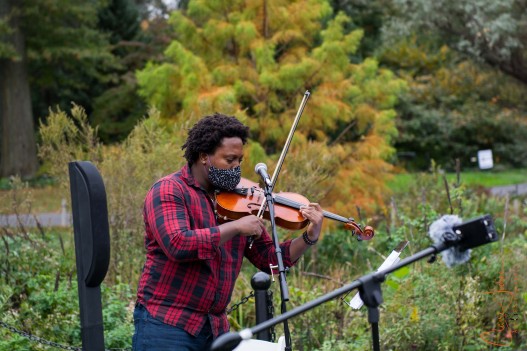 Vocalist and flutist, Melanie Charles presented an homage to Haitian women musicians through the ages and was accompanied by guitarist, Eddy Bourjolly. Spectators sang along to familiar tunes throughout their beautiful performance. 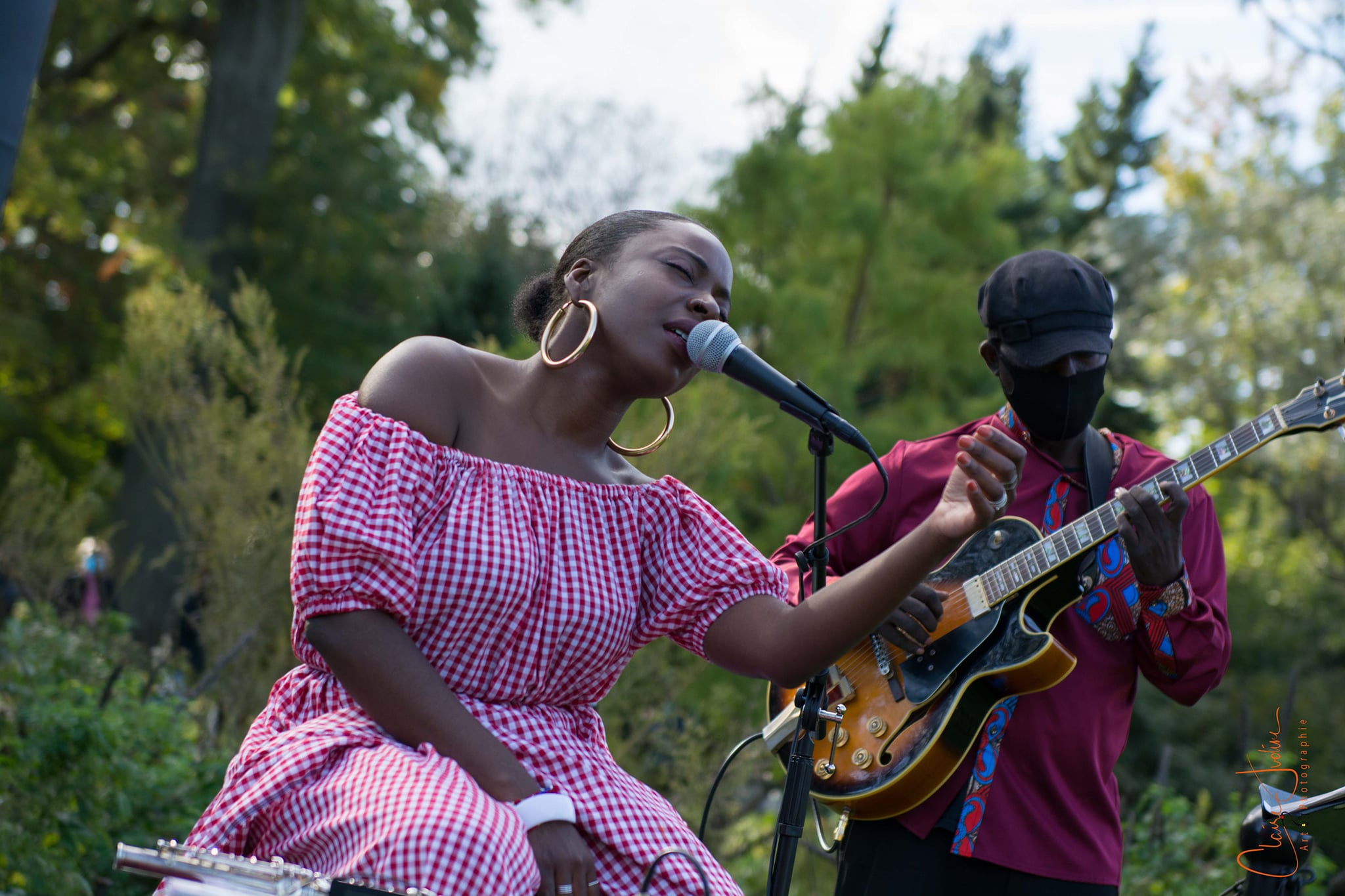 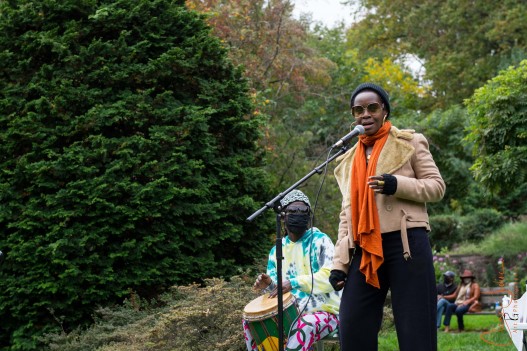 It was a pleasure to present performances in the lovely fall setting of the Brooklyn Botanic Garden for a second year and as part of the first public programs since the pandemic. Being back in community with live Haitian music and dance felt so joyful, and we were truly fortunate to be able to curate artists whose presentations were developed for our year-long programmatic theme: FANM. 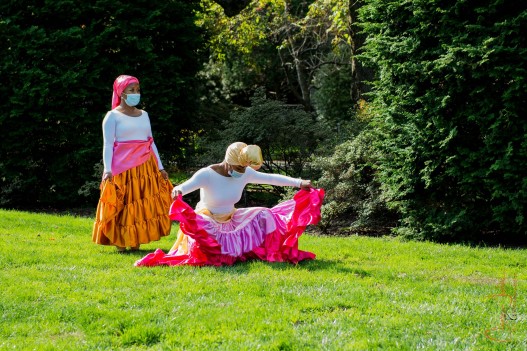