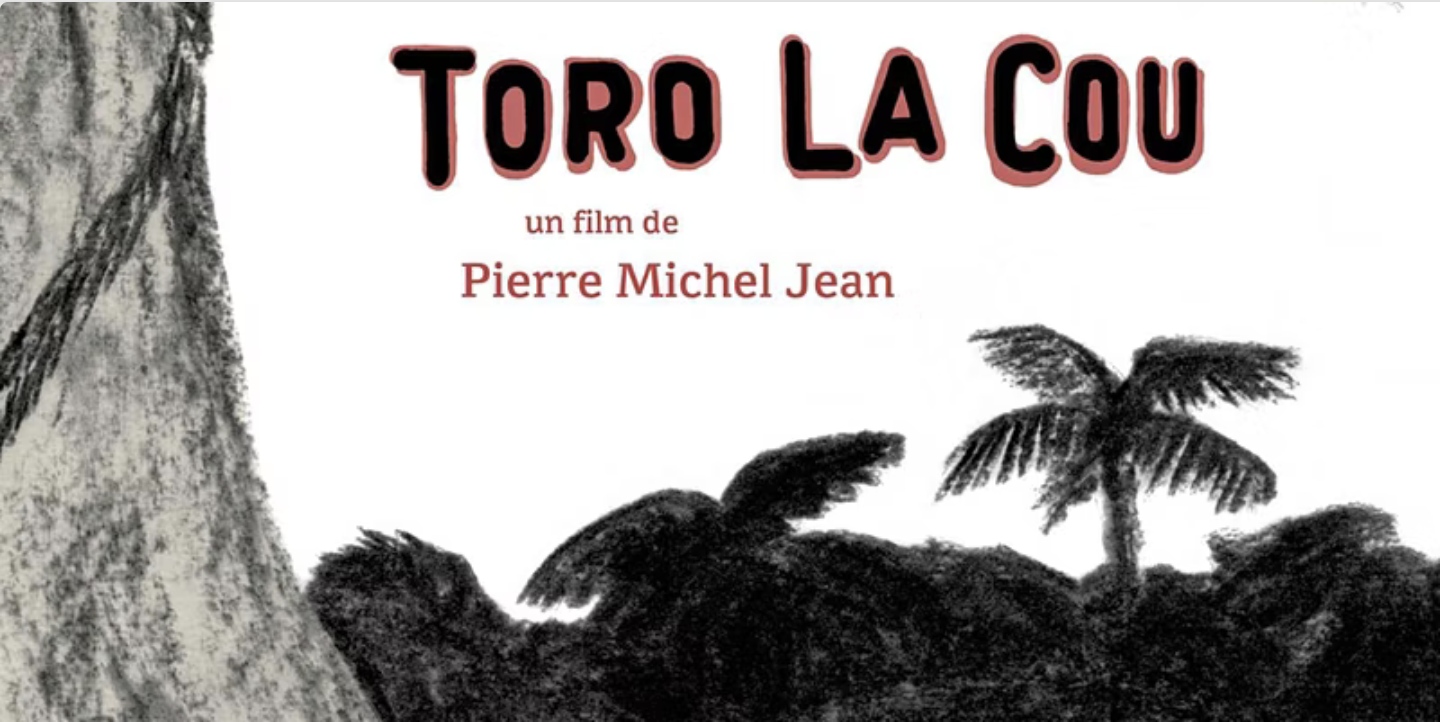 Spotlight on Haiti with Pierre-Michel Jean

Haiti Film Fest is presenting the diversity, depth and vibrant spirit of the Haitian people through contemporary cinema.

Screenings will be followed by discussions with filmmakers, industry professionals and scholars.

Portrait of a Filmmaker with His Cat | Documentary | 5 MinutesDirector: Pierre-Michel Jean

My phone is like the black box of my life. I take it out of my pocket to memorize the slightest swirls of reality that challenge me. Retroactively, whole sections of my life can be told in this way. A few weeks before the global pandemic, I returned from a trip to Europe. This change of places, contexts of atmospheres and the sudden fear of the outside I wanted to show all that with my phone video archives. How the love of what I do, the love to inform others allows us to surpass ourselves.

October 1937, the Dominican dictator Rafael Leonidas Trujillo massacred more than 20,000 Haitian immigrants in the North of the Dominican Republic. A genocide passed over in silence that the Domin-ican government still does not recognize today. Before the memories fade, child witnesses and survi-vors of this appalling massacre more than eight decades later tell fragments of their story. As a re-minder to ward off the present and guard against the future.

Every year at Easter, the heirs of the musical Rara Group ‘‘Towo La Cou’’ barely manage to pay the musicians and thus honor the tradition of their father: bringing the group to downtown Léogâne and defends the colors of Acul, their small village. This documentary film follows ‘‘Towo La Cou’’, a story of a whole community of destinies suspended by the toll of the high cost of living and a visceral need for music.