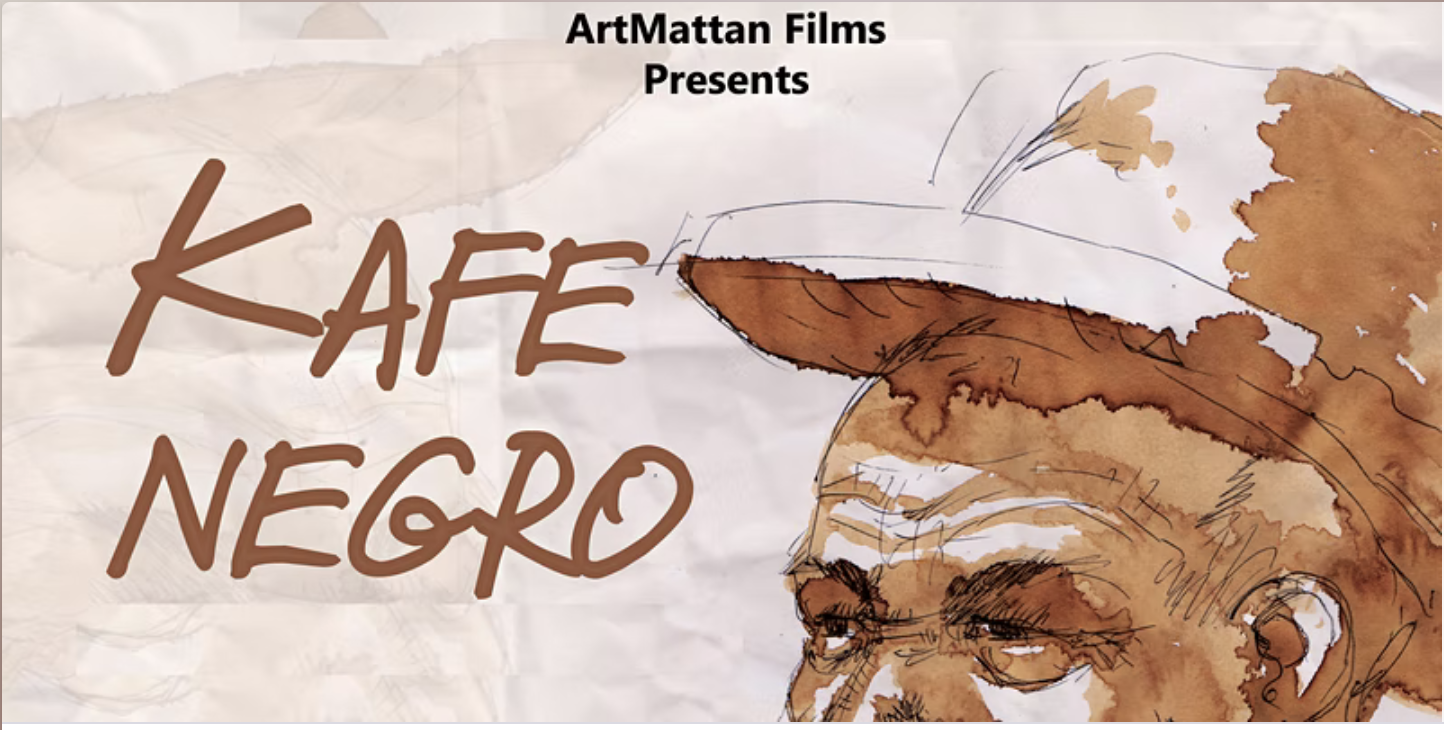 Haiti Film Fest is presenting the diversity, depth and vibrant spirit of the Haitian people through contemporary cinema.

Screenings will be followed by discussions with filmmakers, industry professionals and scholars.

Kafe Negro: Cuba & The Haitian Revolution is a film that explores the social, economic & historical ramification of the Haitian Revolution on Cuba. This film tells the story of the waves of migration of Haitian workers who, over time, profoundly transformed the culture and demography of Cuba and developed coffee growing on the island.

The documentary tells the stories of these indefatigable women who work at the margins to make Haiti’s economy run. It amplifies the calls of the Madan Sara as they speak directly to society to share their dreams for a more just Haiti.