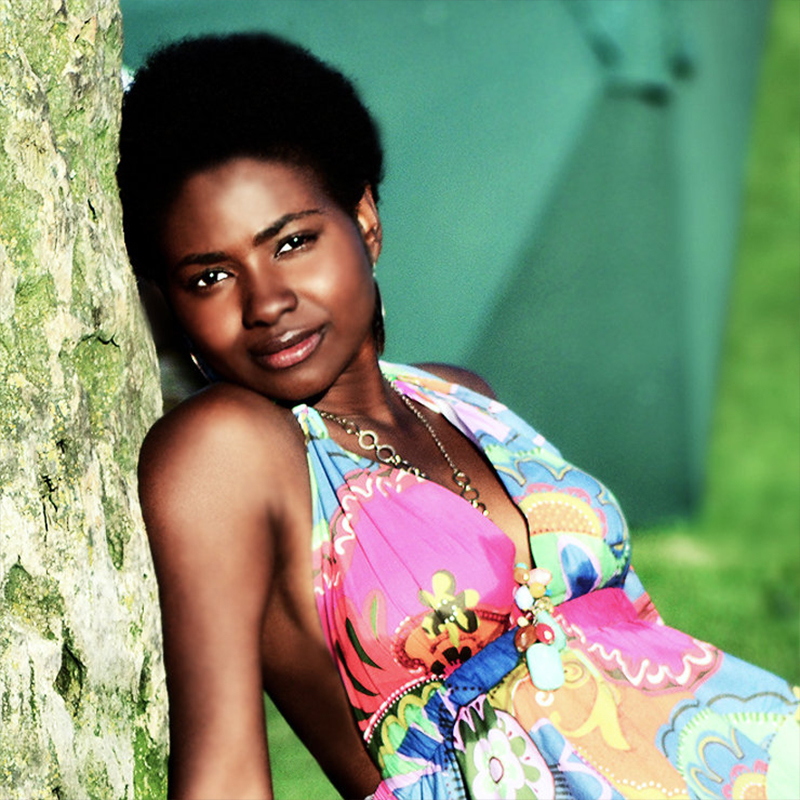 Sherlee Skai is a world music singer-songwriter bringing a unique sound, shaped by multicultural influences from Haitian folklore to American jazz and soul. Based in New York where she graced the stages of Harlem Week, New York Marathon, and more, Sherlee Skai’s music celebrates her origin and culture and shares her vision as an immigrant and a woman standing in front of life. Currently working on her second album, Sherlee Skai is using her music and voice as tools to bring awareness about social justice issues, notably immigration policies in the U.S.

Flatbush community members: Sherlee Skai is looking for community members who would like to participate in a workshop series where immigration social activists first share their experience and knowledge. Then, in a collaborative storytelling process, participants write songs that incite long term community engagement. Participants’ contribution will shape Sherlee’s final performance: A concert “Conversation Through Music” that will present songs, poetry, and dialogues centering the Black migrant experience to raise awareness about the need for better immigration policies in the US. If you’d like to participate please email: sherleeskaimusic@gmail.com

Sherlee has spent her residency in dialog with Flatbush-based social workers and other professionals helping immigrants in various areas.

She has put great care into planning her October community workshops: mental health programming for recently arrived migrants, a community day geared toward providing important resettlement resources and creating a space where migrants can find community, and a dialog about how to be an ally for Haitian Migrants with MoCADA’s Executive Director, Amy Andrieux.
On Monday September 12 Sherlee participated in the “Defund Hate Coalition” organized by Detention Watch Network, where she traveled to DC to meet with congressional staffers and lobby to defund ICE (Immigration and Customs Enforcement) and CBP (Customs and Border Protection) for the upcoming budget negotiations in congress as a way to hold them accountable for how inhumanely they treat migrants at the border and in detention centers. Over $23 billion is poured into these agencies yet they leave migrants without basic necessities and treat them like criminals.
Sherlee also traveled to DC for a vigil in front of the White House for the 1 year anniversary of Del Rio, where she performed the song she wrote in response to atrocities at Del Rio. Many activists were present, advocating for just consequences for ICE and CPB, and better immigration policies. You can listen to the song here: 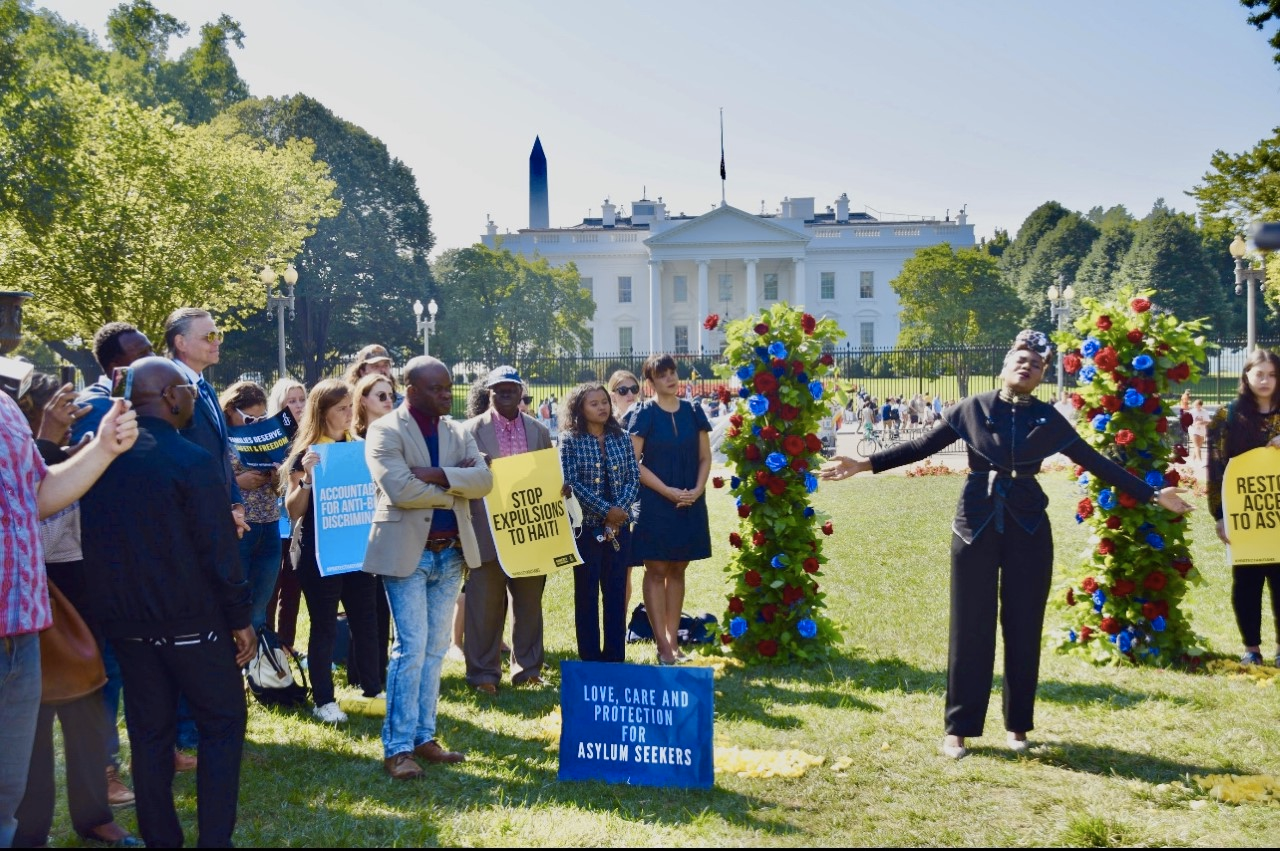