Steven Baboun is a multimedia artist creating through photography, video, performance, and installation. His work confronts social and political topics in Haiti⏤ from polarizing and controversial issues to elevating the importance of Haitian culture and stories, family history, and immigration, queer rights, and more. Currently, Baboun is the founder and creative director of the creative house, Studio Baboun, based in Brooklyn, New York.

Steven’s commitment and love for his community—the Haitian Queer community— have fueled his 10-year artistic practice, which unapologetically confronts queerphobia, examines the erasure of queer Haitian history, and advocates for improving access to healthcare and increasing legal and legislative protections for Haitian queer folks.

Canarsie community members: Join Steven Baboun in a collaborative, collective storytelling space for queer Haitians in the diaspora and queer Haitians in Haiti to dialogue about, create through, and imagine and re-imagine the Haitian queer experience and existence. This will be done through intimate educational workshops and artmaking sessions. If you’d like to participate please email:contact@studiobaboun.com

Through Lakou NOU, Steven is taking a more academic and anthropological approach to the theme of Haitian Queerness— an exciting shift and new direction for his practice.

Steven created an online survey about the resources and support queer Haitians and allies want and need. He received over 300 responses, and has used that data to shape his project. Furthermore, Steven is collaborating with Haiti-Based collective Impact Haiti to visualize that data and make it widely accessible. In August, he partnered with Canarsie resident and community organizer Eileen Level to organize an educational and art–making workshop called ‘The Haitian Queer.’ During the workshop, a purposefully intimate group of Haitian queers and allies discussed themes of queer Haitian culture, history, law, activism, and art. Participants shared their experiences growing up queer and Haitian, and–perhaps most importantly–got a chance to be present with each other in a safe space. Hetera Estimphil, President of Kouraj, an LGBTQ+ grassroots organization in Haiti fighting for queer rights, joined the group via Zoom to discuss Kouraj’s work and give an update on the climate for queer folks in Haiti. A second workshop will be held on October 23rd in Canarsie.
In addition to his workshops, research, and conversations with Haitian Studies scholars, Steven has been creating photographs, video performances, and installations encompassing and accompanying his research and study. Steven aims to foster and create a kinder, more tolerant society for queer Haitians in Haiti and globally. To this end, he is in the process of developing platforms to expand queer conversations about Haitian queerness, and share this dialog with both Canarsie residents and a wider Haitian audience. 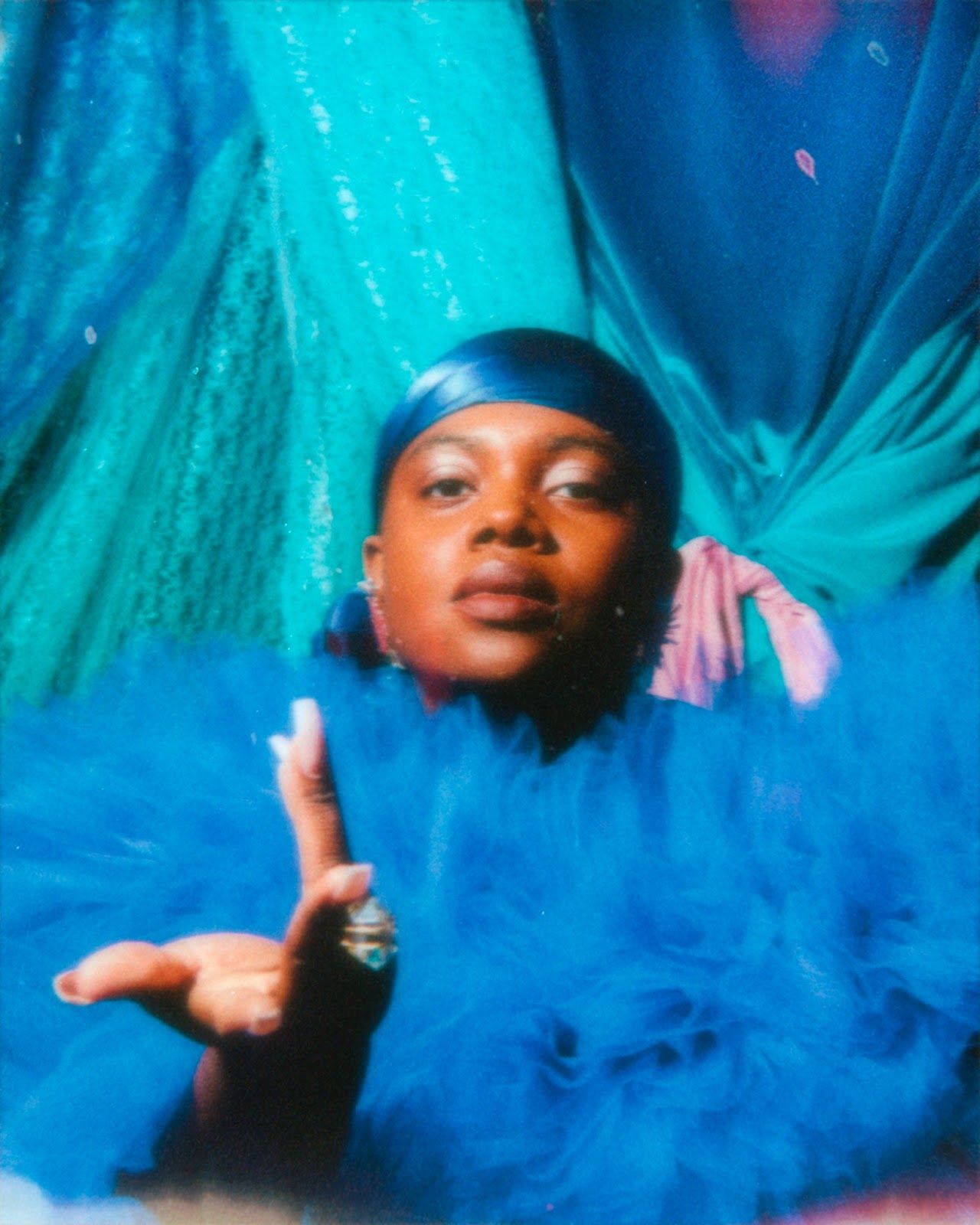